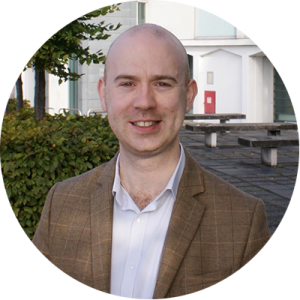 Tim moved to Poole six months ago to take up the role of Head of Programming at Lighthouse – a Charitable Trust in receipt of ACE and local authority funding and one of the largest regional arts centres in the UK.

Lighthouse presents a diverse array of productions of national and international acclaim to the people of Poole and the surrounding areas and is a major contributor to the area’s night-time economy. As the main driver for the business, the programme is of vital importance and it is Tim’s responsibility to ensure it remains broad, exciting, and caters for the needs and desires of the local community while meeting financial objectives.

Tim began his career as Artistic Programmer at Venue Cymru – a major arts and events complex in Llandudno, operated by Conwy County Borough Council. Like Lighthouse, Venue Cymru is a multi-auditoria venue playing host to a wide range of touring theatre, music and comedy events.

Prior to his relocation to Poole, Tim was Head of Programming at Wolverhampton Grand Theatre, an unsubsidised Trust with a commercial business ethos, programming some of the most popular plays and musicals on the touring theatre circuit.