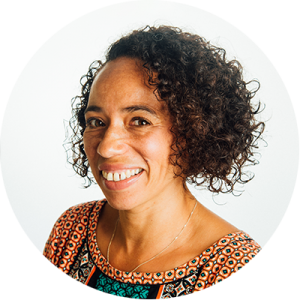 Natasha is an independent consultant, producer and facilitator, and a Changemaker at Pavilion Dance South West. Natasha provides strategic advice on diverse programming and widening participation to new audiences. Her main strength is having a human-centred approach towards institutional change.

Natasha has contributed to many forums such as the recent Innovation & Engagement Think Tank at Portsmouth University, presented at national conferences such as AESOP Arts & Health, and recently co-curated a SW Female Leadership national gathering.

Her work has impacted across all sectors including health, voluntary and community. In 2017, Natasha received an award for Engaging Women in the Arts. Photo credit: Red Manhatten