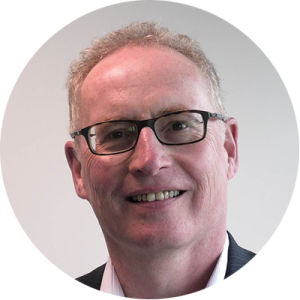 Phil is the Chief System Integration Officer for NHS Dorset Clinical Commissioning Group. He is also the Programme Director for Dorset’s Integrated Care System (Dorset ICS) which is a partnership between the NHS and local authorities in Dorset.

Phil joined the NHS in 2014, prior to this holding commercial senior management and board roles in the pharmaceutical, biotech and digital industries as well as running his own consultancy, working on growth and transformation for organisations such as Amersham International, Pfizer, IBM, BUPA and Deloitte.

Phil is a Chartered Biologist, a Chartered Scientist, has a PhD from Bath University, and an MBA from the Open University. He also has visiting role at the University of Bournemouth. He is a Fellow of the British Computer Society and a Fellow of the Higher Education Academy. He has previously been IoD chair for Bath, a Fellow of the Royal Society of Arts and completed 30 years commissioned reserve service for the RAF. Phil is also a member of the Performance & Investment Committee for Dorset LEP.