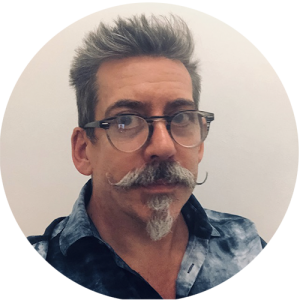 Angus is the Executive Director of OutdoorArtsUK. Previously he worked at the National Theatre, where he was Producer of the Watch This Space Festival and the Platforms programme and was given the Rayne Award for his services to the company.

He worked as Director on two pieces with the circus/dance company Joli Vyann and served on the boards of Mimbre and Upswing. He was a Fellow on the 2014/5 Clore Cultural Leadership Programme. Previously, he ran a small-scale touring theatre company and worked as an actor, director and writer, after training at Guildhall.